A trapped 15.6-foot (4 meters 76 centimeters) snake was rescued in Peru. The snake had wiggled itself into plastic tubing. Rescuers managed to pull the snake out.

They held its head while they transported it to freedom. They released the young anaconda into a nearby river. He will have the freedom to travel to any nearby forest.

Adult green anacondas are the heaviest snakes in the world and they are also the second longest type of snakes. 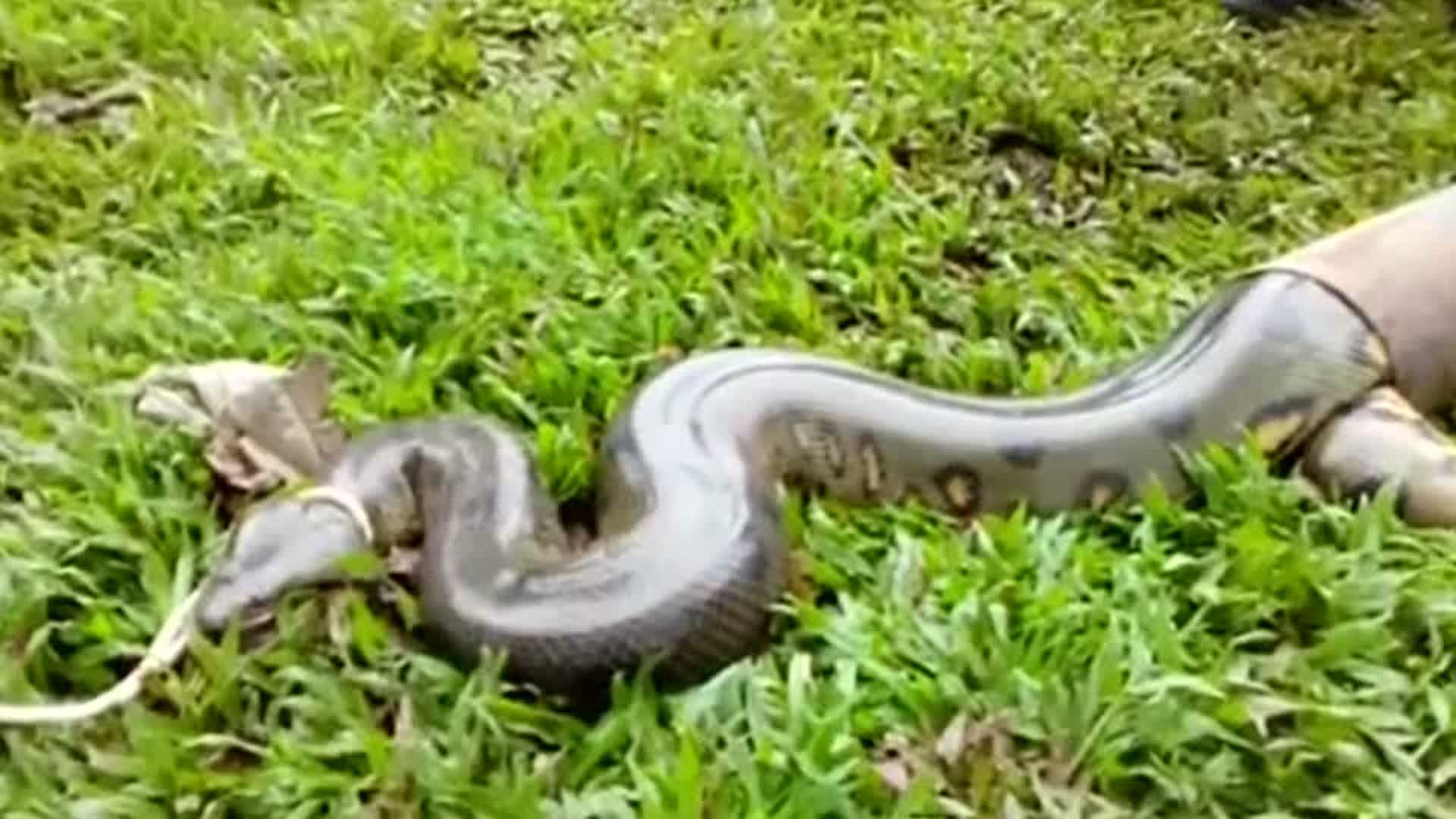 Anacondas eat many types of prey. They’ll eat pigs, caiman, birds, and fish, among other things. They don’t use venom, but will wrap themselves around their prey and squeeze in order to subdue them.

Caminito Del Rey Bridge: Walk On The Path To Death